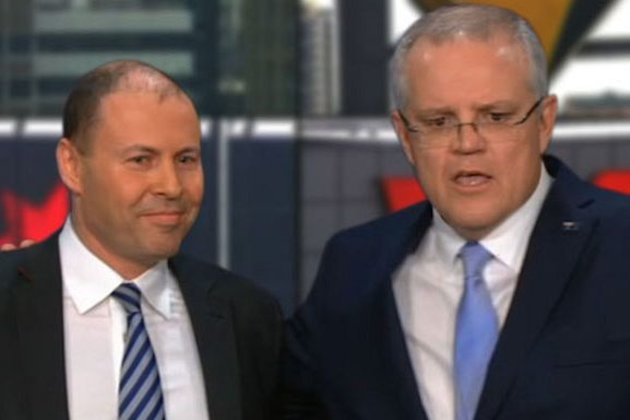 The NDIS continues to embed structural stigma into its service delivery. Meanwhile, the Coalition ignores those floundering in the messes that ill-considered public policy maintains, writes Fi Peel.

IN JULY OF 2021, I was living in a small hamlet in the Blue Mountains just outside of the originally demarcated COVID-19 “red zone” local government areas. I had been settling into a new home that I had hoped would signal, then end, my risk of homelessness – a cycle begun mid-2019, which had involved the intricate process of escaping domestic violence coupled with trying to find permanent housing in the middle of the first wave of lockdowns.

I had begun to build a business as an independent lived-experience advocate and peer workforce supervisor, bringing in a small amount of income to supplement my Disability Support Pension.

A National Disability Insurance Scheme (NDIS) participant since August 2019 – although unable to utilise my funding to contribute to this recovery despite its clear expression in my NDIS plan goals – it was also the month my hard-fought reclaimed independence began to falter.

As my increasing Sydney-based arts engagement opportunities disappeared into thin air (the only outlet able to fuel my forward momentum in the absence of sustainable NDIS supports) so too did my hold on hope.

How the NDIS has failed under a Liberal government

Now that we have abandoned the precious surplus, Tim Cornwall asks if we could reverse the NDIS underspend that was enabling it.

I carefully considered my options. I had become well accustomed to the “thin market” of NDIS supports defined as ‘gaps between the supply and demand of services’ in an independent review of the NDIS conducted by the Centre for Disability and Research Policy in December 2019.

University of Sydney academics Nicola Hancock and Jennifer Smith-Merry had summarised the work of the review in an article that also identified five factors NDIS participants might encounter in navigating services once their access requests were finally granted.

These were listed as:

My supports in the “regional” town where I was resettling were almost non-existent. Logic dictated that a major metropolitan area with a higher density of service providers would be better placed to meet my needs.

I made a bold and daring move. I packed up and left the unceded Wiradjuri lands I had grown to love as the threat of border closures loomed large. I obtained a border pass and found my feet firmly planted on unceded Ngunnawal, Ngambri and Ngarigo lands – closer to my ageing parents and what I had hoped would be a more improved sense of ‘choice and control‘.

As the rest of the year progressed, however, I began to experience first-hand what it meant to experience all five of Hancock and Smith-Merry’s hurdles simultaneously.

In December 2021, the Australian Government released Australia’s Disability Strategy 2021-2031, signed off by all members of the National Cabinet.

In this document, the exploitation of people with disability is front and centre (as informed by the Royal Commission into Violence, Abuse, Neglect and Exploitation of People with Disability currently underway).

Seven “outcome areas” are identified in the Government’s disability strategy, most notably one: ‘Safety, Rights and Justice’. This area addresses the exploitation of vulnerable people across all six public policy priority areas. As an NDIS participant receiving services I had been forced to move interstate to access, I unequivocally concur with one of the major focuses of the next decade of disability reform.

With the election looming, now is a good time to examine how the NDIS is being managed by the Government, writes Michael Thorn.

In December alone, I was forced into a hospital admission as an NDIS support coordinator continued to veto my “choice and control” by going over my head with providers I was unhappy with.

When I had first hired her in August, she had commented in disgust that my previous support coordination budget had been expended but that none of my other funding had been touched, arguing that this indicated my plan had been fraudulently misappropriated. Upon firing her, I discovered that for the five months of services provided, the company had invoiced $4,005 worth of support coordination, leaving me with just over $2,600 for the remaining seven months of my plan.

Shortly after this, another support provider issued a quote for a respite stay on the south coast, as requested by the now-fired support coordinator. The quote for the three-week stay was over $26,000. That provider was also fired.

Days later, I discovered that the primary (and only remaining) support worker had been taking advantage of my exhausted emotional state.

She began to advocate for 46 hours per week of support hours, offering to pay for restaurant meals and trips to the theatre in return for only working half of these hours in support provision.

This support worker had been pointing to her need for full-time employment while awaiting the outcome of her permanent residency application. On some weeks she had worked as little as 20 out of the 36 hours she had been rostered for, frequently requesting leave to attend to family matters, extra-curricular training, off-site work meetings – all the while servicing other clients, unbeknown to me.

Towards the end of December, I then found myself trying to work out how an NDIS transport service hired for a return trip from Canberra to Sydney had somehow considered it appropriate to invoice me $3,630 for the privilege.

By Christmas I had found myself once more devoid of NDIS supports, limited community or arts-based engagement, strained interpersonal relationships and a business model that was now barely limping across the finishing line of the year, as I had been increasingly forced to subcontract out my commitments due to ongoing mental health instability.

The National Disability Insurance Scheme Act 2013 was brought about to:

It was not designed to pressure participants into fear-fuelled spending over claims that unspent funding results in irretrievable losses of funding that cannot be reallocated later according to changing needs.

It was not designed to inappropriately benefit the provider at the expense of the participant.

It was not designed for nefarious opportunists to help themselves at the expense of individuals already distrusting of the “kindness of strangers”.

These are but a handful of ways in which the NDIS continues to embed structural stigma into its delivery of services at large and in which the Coalition continues to ignore the humans floundering in the messes that ill-considered public policy maintains.

On this, I believe the Greens have it right – the Federal Government needs to #FixOurNDIS and fix it now. 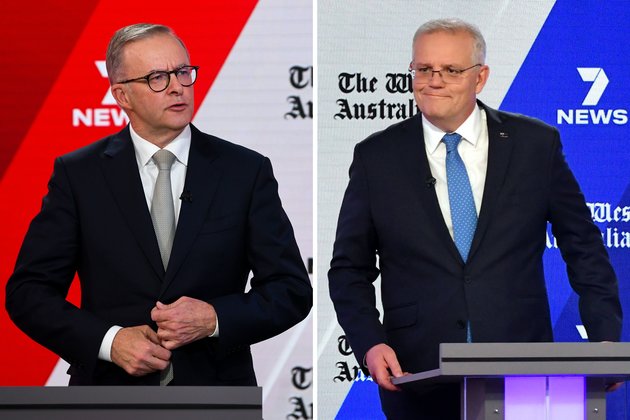 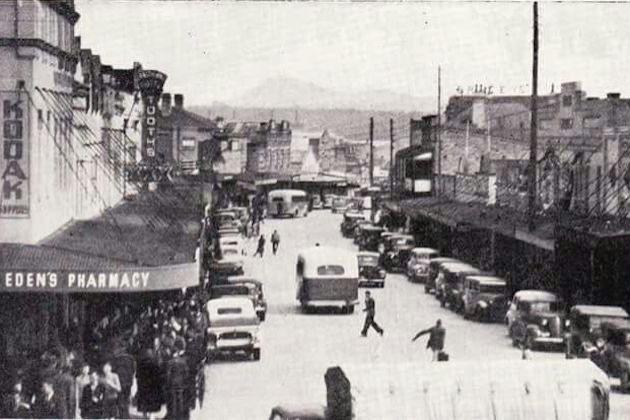 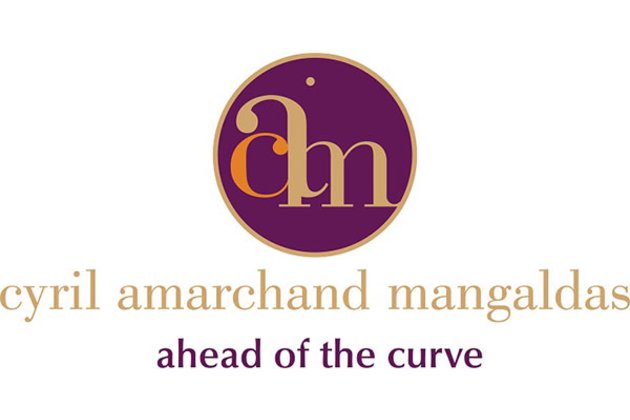 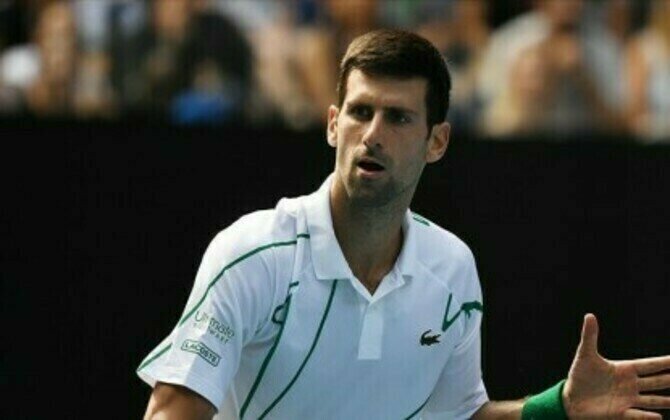 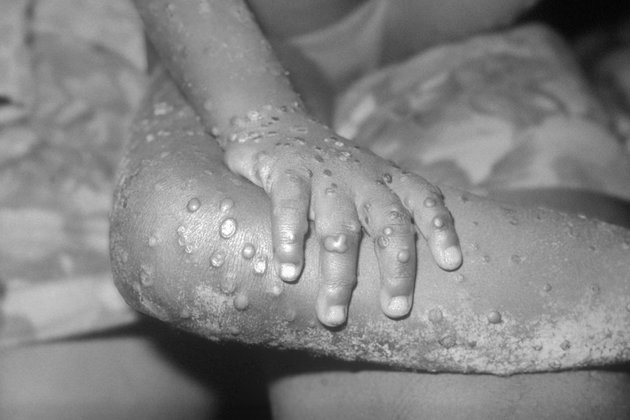 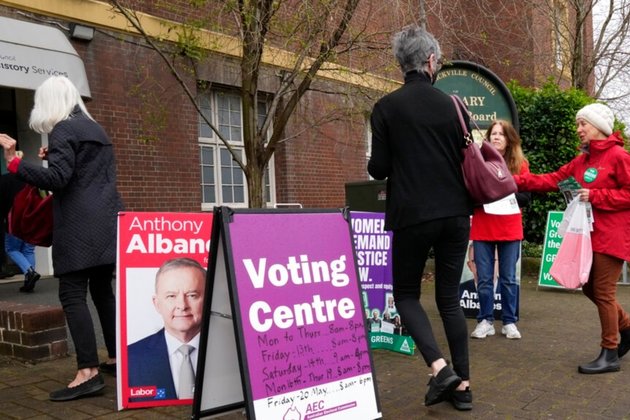 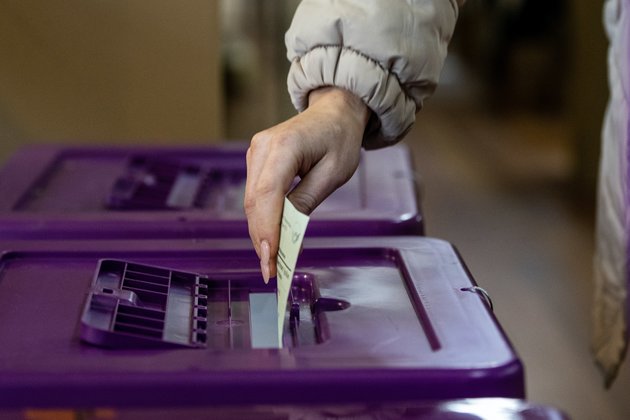 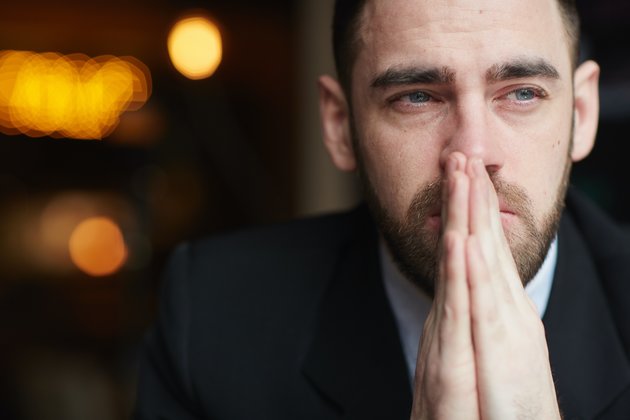