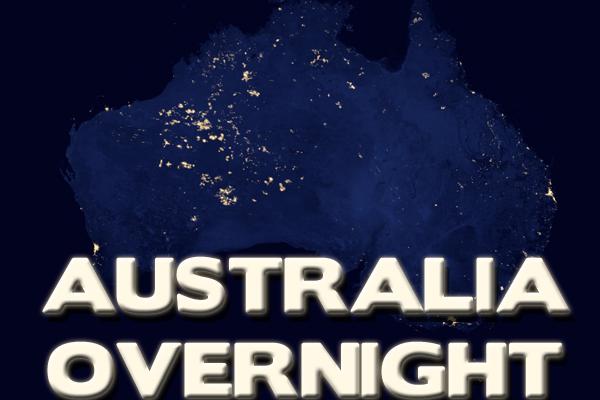 When the night is dark and much of the city sleeps, Michael McLaren is keeping you company.

Overnight with Michael McLaren on 2LT provides news, laughs and companionship from midnight to 5.30am each weekday.

Michael began his radio career in 2006 progressing on to Executive Producer roles, working alongside the likes of Murray Wilton, Philip Clarke and Brian Wilshire for over four years.

His on-air career started full-time in 2011, when he was invited to host the Australia Overnight program, a job which he’s loved doing ever since.