Sunday Mornings on 2LT from 8am to 10am 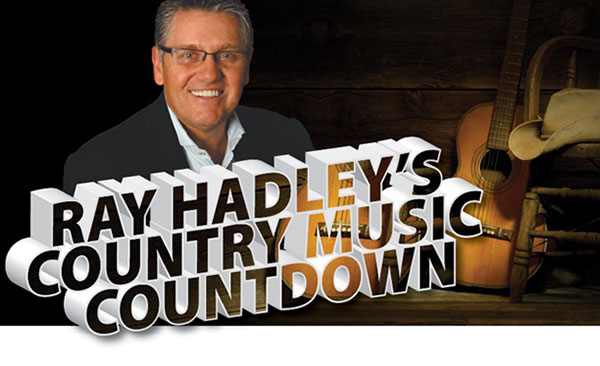 Ray brings you the latest in country music and a few of the great country standards, together with artist interviews and special guests.

Each week on 2LT, Ray will take you through the top twenty country music songs of the week. He’ll also play new music and chat to some of the biggest names in international and Australian country music, and even feature live studio performances.

The Ray Hadley Country Music Countdown was launched due to Ray’s love of country music and his unwavering support of Australian country music artists. Ray possesses a genuine passion to see the industry grow. He’s released two Country Music Collection albums, with all proceeds going to to Professor Dominic Rowe, the Chairman of the Motor Neurone Disease Australia Research Committee.