Nights with Steve Price on 2LT

8pm to Midnight Monday to Friday on 2LT 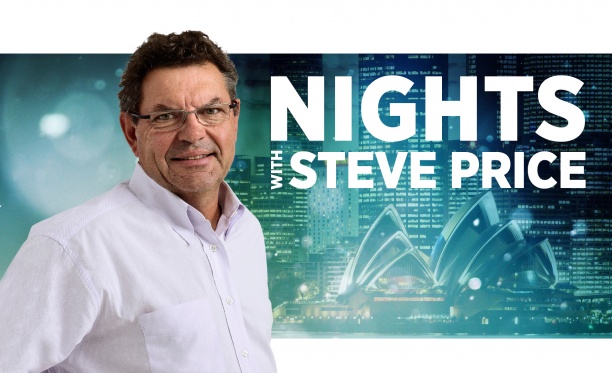 Nights with Steve Price reviews the day’s news and current affairs and follows the breaking news of the night.

Most nights on 2LT the program features Australia’s most read opinion-maker and Sky News host Andrew Bolt from 8pm talking about the conversation that Australia has had through the day, and replaying the moments from Australia’s most listened to broadcasters Alan Jones and Ray Hadley.

On Friday nights during the NRL season Steve goes to air at 10pm instead of 8pm as 2LT broadcasts the Friday night game with the Continuous Call team.