Afternoons with Deborah Knight on 2LT 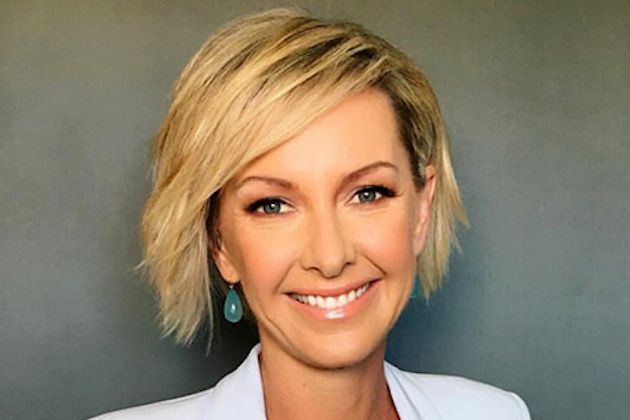 One of Australia’s most respected broadcasters is hosting afternoon radio on 2LT.

For more than two decades, Deborah Knight has garnered a reputation for being a highly versatile broadcaster who can easily jump between radio and live television.

She began her media career in radio, starting out in Wagga Wagga before heading to Sydney to read news for commercial radio.

“There’s nothing like radio for making an immediate connection with your audience,” Deb says, “and Afternoons offers the chance to look at the big issues of the day and have some fun as well.”

Tune into Afternoons with Deborah Knight for a mix of news, opinion and fun from 12pm-3pm on 2LT.