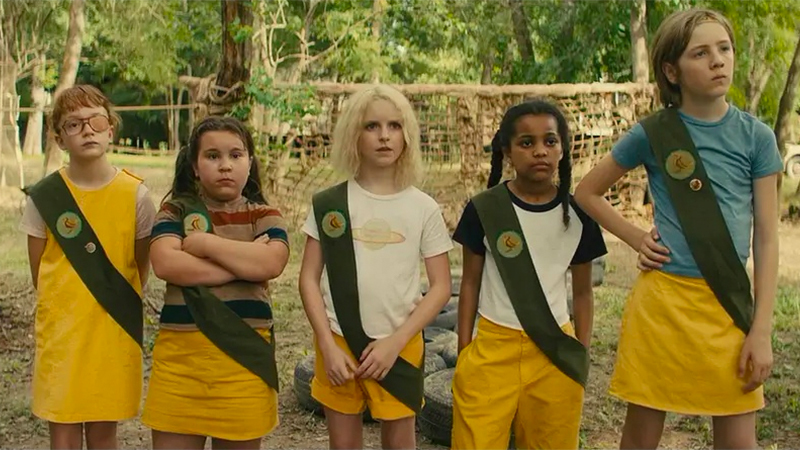 The late 1970s and ’80s were the heyday of Hollywood adolescent misfit movies, which partially explains why Troop Zero, which is clearly descended (although gender inverted) from the cinematic DNA of The Bad News Bears (1976), Explorers (1985), The Goonies (1985), and Stand by Me (1986), is set in the middle of the Carter years. The temporal setting is also necessary for a crucial plot point, which hinges on the launch of the two Voyager spacecraft in 1977, which were equipped with gold-plated records containing photos from Earth and spoken greetings from people all around the world’”just in case, you know, something out there finds them.

The protagonist of Troop Zero, a precocious middle schooler named Christmas Flint (Mckenna Grace)from a tiny backwater burg in deep Louisiana, is obsessed with out there, especially because she believes her deceased mother is one of the stars looking down on her. Thus, when she learns that there is an opportunity to be part of that Golden Record recording, she jumps at the chance. The only problem is that, to get on the record, you have to win the local Birdie Scout talent competition, and to be in the competition, you have to be a Birdie Scout, and she is not. When she tries to join the local troop, she is immediately shunned by the snobbish members and their condescending, persnickety troop mother, Miss Massey (Allison Janney), who also happens to be the school principal.

Christmas is played by Mckenna Grace, who has previously played both young Captain Marvel and young Tonya Harding, and she has a bright face that exudes inquisitiveness and openness and precociousness that is decidedly not precious. Her character doesn’t fit in for myriad reasons, although the main one is that she is rumored to still wet the bed. Her only friend is Joseph (Charlie Shotwell), who is far more effeminate than she is, and they cobble together their own troop to earn a shot at the talent competition. They manage to recruit an oddball assemblage of outliers and outcasts, including Hell-No Price (Milan Ray), a local bully whose name derives from her favorite response to other people; Hell-No’s best friend, Smash (Johanna ColÃ³n), whose name describes her approach to everything; and Anne-Claire (Bella Higginbotham), a girl with one eye who greatly desires to share the Gospel, but is plagued with shyness. Their troop number, which is assigned to them because, apparently, every other number in the state of Louisiana has already been taken, reflects their social status, but hardly their initiative and their moxy. The group needs a troop mother, and Christmas recruits Miss Rayleen (Viola Davis), the hard-pressed legal assistant who works for her absent-minded, but big-hearted father, Ramsey (Jim Gaffigan). Miss Rayleen is a tough cookie who has lived a lot of life and has a lot of regrets, but she (like Ramsey) genuinely loves Christmas and is willing to do what she needs to do to help the troop earn enough merit badges to qualify for the talent competition.

There is nothing particularly new in Troop Zero (in fact, it steers pretty clearly along the lines of formula), but under the guidance of the directing team of Bert & Betie (Dance Camp), it is consistently funny, engaging, and emotionally resonant. There are definitely some whiffs of would-be Wes Anderson all throughout the film (especially the heavy reliance on the ’70s hit parade), but they make it their own in ways that help us forget comparisons early on. The comedy is often broad, but screenwriter Lucy Alibar, who, as she did with Beasts of the Southern Wild (2012), adapted her own play (in this case, 2010’s Christmas and Jubilee Behold The Meteor Shower), has a sharp understanding of both adolescent power dynamics and the way in which adults can both make the situation worse and offer genuine guidance through the pains of growing up. The plot offers some nice surprises, especially the show that Christmas’s troop ultimately puts on and how the girls show solidarity with Christmas when her worst nightmare comes true. Alibar hits a lot of familiar notes in her screenplay, but she also takes things in unexpected directions, showing us both the best and the worst in people. The fact that it is the former, rather than the latter, that we ultimately remember is testament to the film’s inherent sweetness and emotional merit. 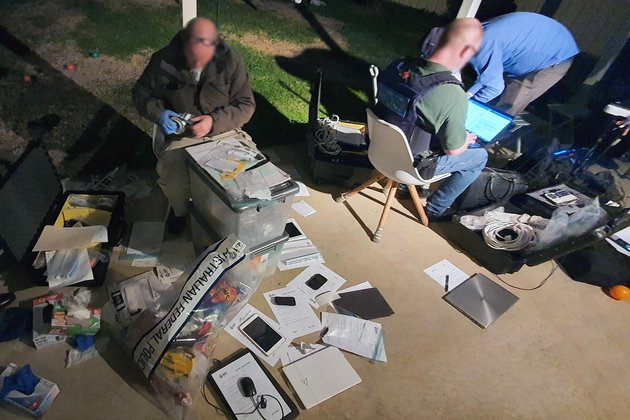 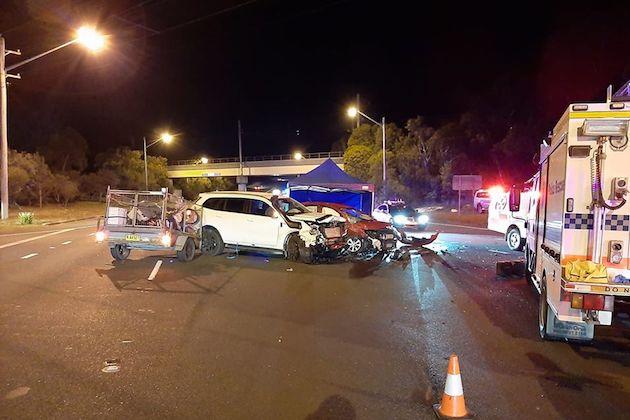 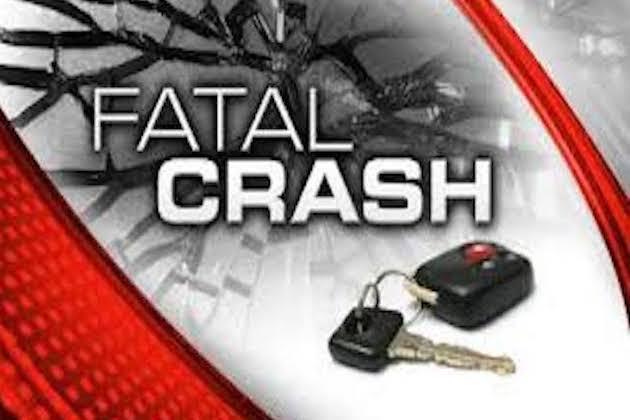 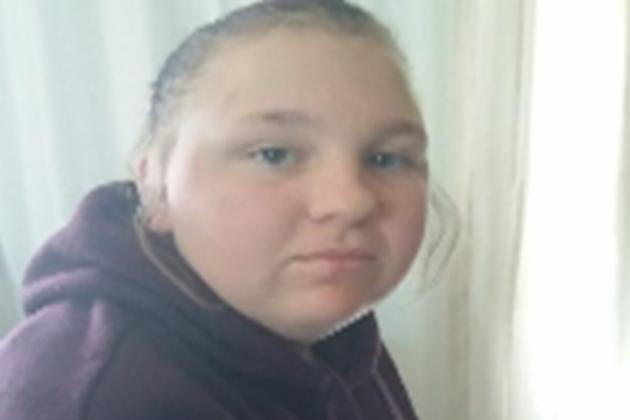