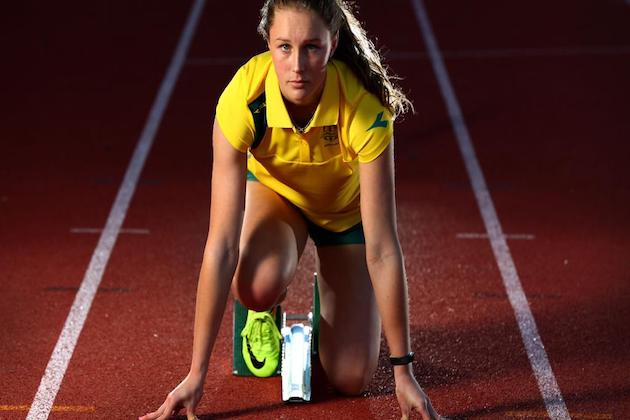 Lithgow City Council is calling for nominations for the 2017 LJ Hooker Reg Cowden Memorial Sports Star of the Year Awards.

“These awards are appropriate recognition for exceptional sporting achievements of members of the Lithgow community during 2017, and are a legacy for Reg Cowden and his lengthy dedication to sport in the Lithgow region, ” the Mayor of Lithgow, Stephen Lesslie said Friday.

The “International Sports Star of the Year” is awarded to the best international achievement during 2017 from a local sporting person, and the “2017 Junior and Senior Team Achievement of the Year” awards are presented to local teams who have excelled in their chosen sport. Nominations will be accepted from any member of the public.

Council is also seeking local sporting organisations to nominate suitable candidates for the “Bunny Abbott Volunteer of the Year” and the “Laurie Muir Official of the Year” awards, as volunteers and officials contribute greatly to the success of local sporting competitions.

Council says it appreciates LJ Hooker’s ongoing support as a major sponsor of the awards.

Nomination forms are available from Council’s Customer Service counter, Council’s website (www.council.lithgow.com), or by contacting (02) 6354 9999, with nominations for these awards closing at 4.30pm on Monday 11th December 2017.