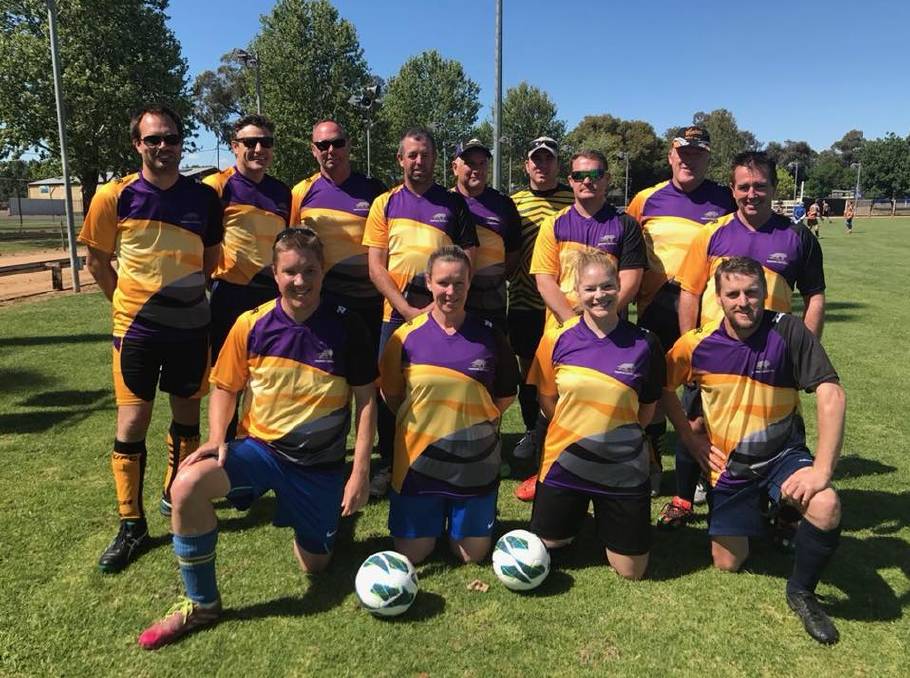 It was a hectic, and competitive weekend with Bathurst Gold having to play 7 games.

The team comprised a combination of Bathurst District Football players, and players from Oberon.

The Grand Final ended at nil-all, which resulted in a penalty shoot-out which Bathurst Gold won 4 to 3.